Everybody's Got Love Bites But Me

from Bleeding Sketches by The Whisky Priests 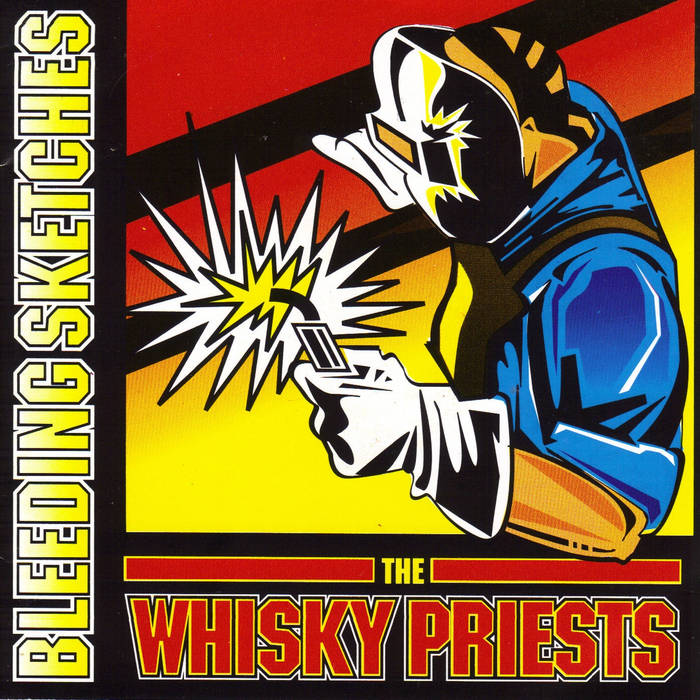 I got the title for this one whilst sitting with a pint in 'The Gamecock' pub in Peterlee Town Centre and observing the young 'cocks' showing off the bruises on their necks from the night before!

EVERYBODY’S GOT LOVE BITES BUT ME

In this two-bit town
It’s once bitten twice shy
Chewing streets up and down
My tongue’s asking “Why?”

In this two-bit town
It’s once bitten twice shy
Chewing streets up and down
My tongue’s asking “Why?”

The Whisky Priests (1985-2002) was founded by twin brothers, Gary & Glenn Miller (“the Joe Strummer and Mick Jones of Folk Music”). The band was internationally renowned for its energetic live shows, released a number of critically acclaimed albums, toured extensively and developed a worldwide cult following. The band reunited to tour in 2018 and release a 12-disc Complete Discography CD Box-set. ... more

Bandcamp Daily  your guide to the world of Bandcamp